Every second someone somewhere in the world dies without ever hearing about the hope offered in Jesus. Every second God is being robbed the glory and fame that is due his name. As the population of the world increases the number of unreached peoples who die without Jesus grows exponentially. That is the power of multiplication. If our disciple making strategies do not include multiplication then we will never reach every tribe, tongue and language as Jesus commanded us to (Matt. 28:18-20, Acts 1:8 Rev: 5:9, 7:9).

Every year in Asia I see two things that remind me of the urgency of the task, the giant catfish and the annual rice harvest. Both are food sources for the local population and both take effort and planning to gather but one is a delicacy while the other is a necessity.

The Mekong Giant Catfish is the largest freshwater fish in the world. The largest recorded capture was about 9 feet long weighing nearly 700 pounds. Wild ones are almost extinct due to overfishing, development and upstream damming. Yet every day I still see one or two (bred in captivity) being sold for consumption at the local fresh market. This catfish can only spawn eggs and reproduce when it is full grown, which is every 6 to 10 years. In other words, it takes forever to reproduce this extremely rare food source. 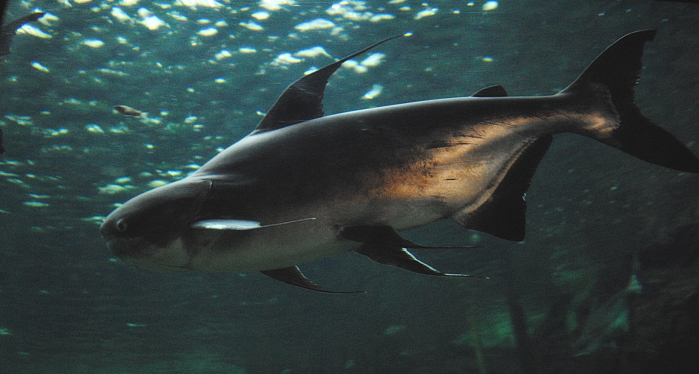 Rice on the other hand must be planted, harvested and consumed every single year. Theoretically you can start with one grain of rice which would produce a stalk, head and then a whole bundle of mature rice ready for harvesting. The next year you can take that bundle and plant a small field. Repeat that process and by year 10 you would have more than enough rice to feed the world several times over. There is no comparison when it comes to the reproduction rates of giant catfish vs. rice. Rice has multiplication breathed into its very DNA.

If we are to finish the Great Commission task in our generation, the DNA of obedience based disciple making multiplication must be breathed into every person we train and church we start. Jesus started something supernatural with a small group of people, passing on all the “tools” they needed – the Holy Spirit – and fully expected them to see it to completion. If we were to really put into practice Jesus’ Kingdom building principles we could actually see the whole world reached in one generation…around 10 years.

You may be thinking, “If things were to move so quickly wouldn’t faith, disciples and the churches we start be of less quality?”

If you’re thinking in sequential steps like the catfish you may be right. Logic would tell us to wait 6-10 years until the fish / church becomes fat enough to reproduce another fish / church. But that is not multiplication, only addition. If you’re thinking like a wild band of motivated and hungry rice farmers you would be practicing rice / church planting principles simultaneously. The vision casting never stops. The pre-evangelism, evangelism, discipleship, church formation, leadership development and Gospel movement cultivation never stops. You are passing on the DNA of multiplication with each new generation of trainers with the expectation that they train others. All the while simultaneously modeling a simple and reproducible process for forming new churches in new fields. Quality is not a result of more time or knowledge, it is a result of more practice and obedience. 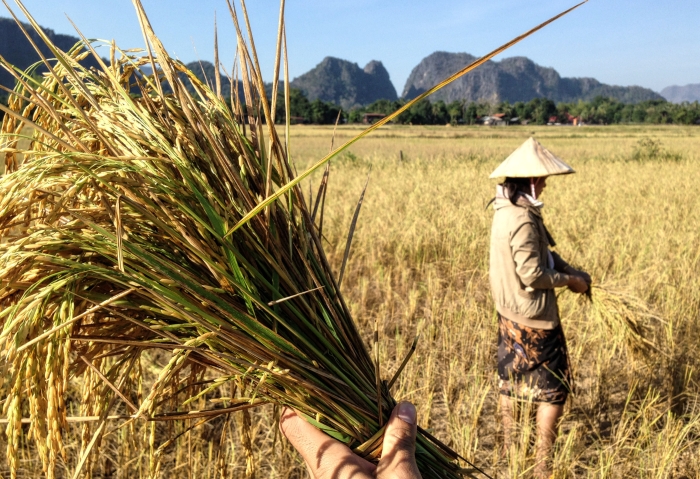 Ultimately God is the one who is Lord of the harvest (Luke 10:2). He is the one who brings the increase as we desperately seek Him in prayer, trust in the Holy Spirit and live missionaly for His glory. Yet so often we trust in our own resources and live for our own fame. Like people who seek the giant catfish we think that bigger is better. We would rather spend our time fishing for a nearly extinct delicacy than actually doing what’s necessary…planting rice / making disciples.  We seek to launch church plants with core teams, extravagant budgets, dynamic speakers and manmade systems. We spend more time with programs and methods than we do with actual people. We don’t understand that the laborers we want are most likely already in the harvest waiting to be gospeled, trained and sent. We don’t believe that everything we need to reach the world is within the local harvest.

If discipleship revolves around relationships, then why aren’t we spending more time with actual people?

Look up and see, the fields are ever so ready, the time is now! This Christmas season, make time to eat together, celebrate together, grieve together, cast vision, labor and gather together. For a time is coming when the harvest will be complete and every nation and soul will know His glory from the rising to the setting sun (Malachi 1:11).

One thought on “Catfish & Rice: Finishing the Task by Reproducing Disciples”